Constitutionality of the ACA 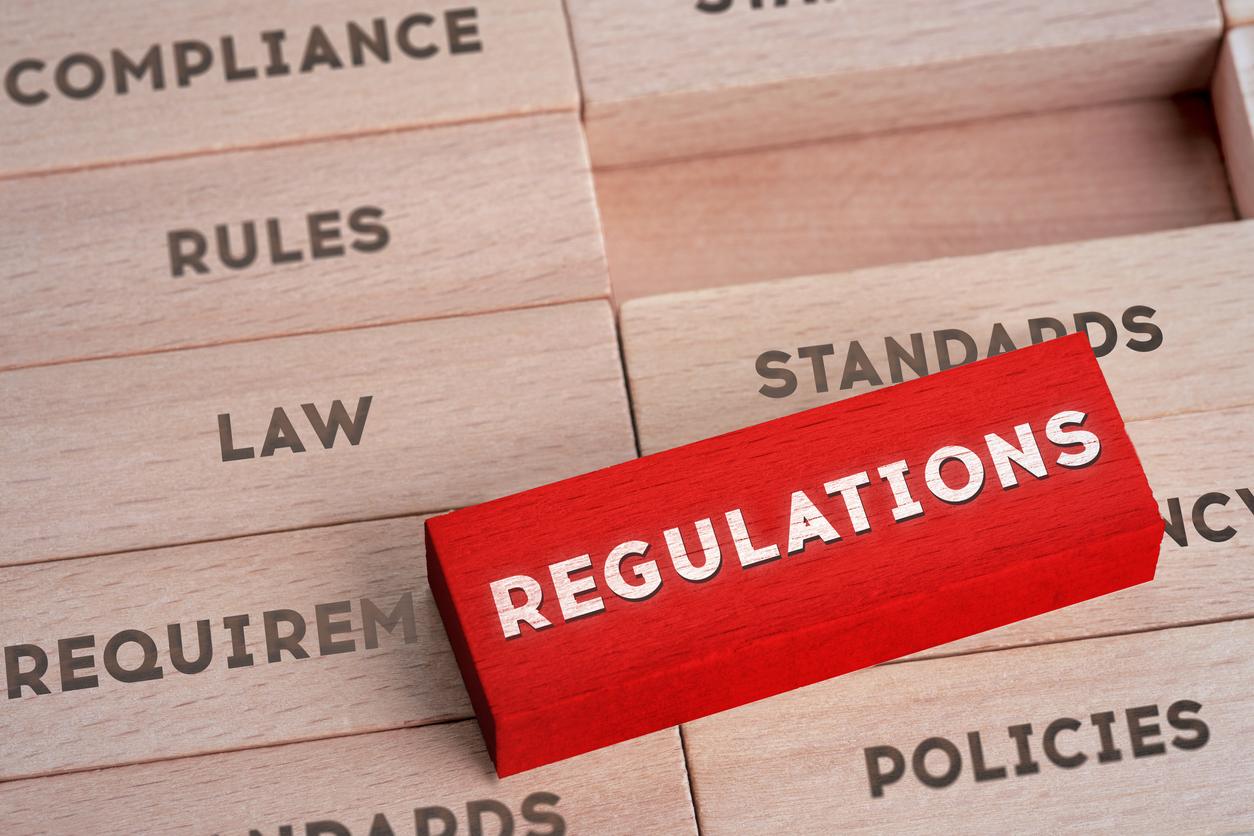 This week the United States Supreme Court heard oral arguments which will impact the future of the Affordable Care Act. The questions to be decided by the Court are specific legal arguments and not the operation of the ACA itself. The Court will be deciding (a) if the individual mandate to purchase health insurance is not constitutional, can the rest of the ACA remain in place or does the entire ACA have to be invalidated; (b) can the individual mandate remain in place without a penalty; and (c) did the plaintiffs have standing to sue.

It has widely been reported that the U.S. Supreme Court Justices asked questions during the arguments which seem to lean in favor of severing the individual mandate but retaining the remainder of the ACA. They also seemed to have questioned if a state attorney general would have been injured giving them the right to have standing to sue.

A decision on the case is expected in June 2021. Until then, the Affordable Care Act remains in effect and continues as usual.

Be Wary of Public Wi-Fi