A U.S. District Court in Texas struck down the 2016 overtime rule which would have made many more workers eligible for overtime.

All employees of an employer covered by the FLSA must receive overtime pay for any hours worked over 40 in a workweek at a rate not less than time and a half of their regular rate of pay. Employees may be “exempt” from the FLSA overtime and minimum wage rules if they meet certain limited requirements. The exemptions are very narrowly defined, and include

The guidance that was overturned would have modified the “white collar” exemption to the overtime rules by raising the salary threshold from $23,660 to $47,476 a year ($455 to $913 a week).  The plaintiffs bringing the case argued that the overtime rule raised the minimum salary threshold so high that it made all other tests for the white collar exemption irrelevant.

The District Court Ruling is a final action and halts implementation of the new rule.

Tip Sheet for Protecting Against Identity Theft and Internet Scams 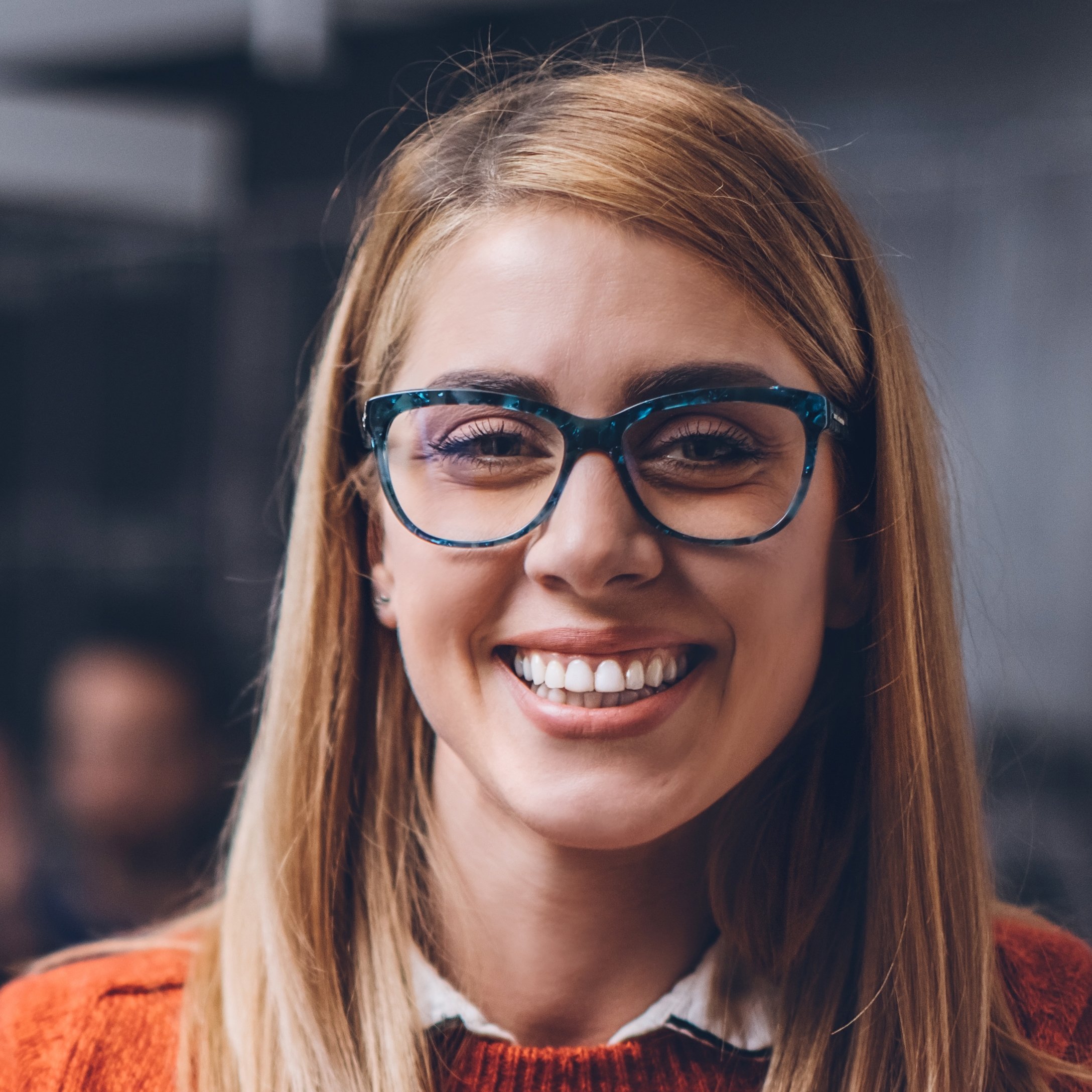